The future of Photojournalism

Steve Mayes is the managing director of The Photojournalism Cooperative VII. He raises some very interesting points on the state of photojournalism?

He references Lewis Hine as his greatest photojournalist. Although i know of Hines Name i was surprised to see how many  famous images he was behind 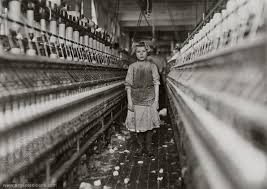 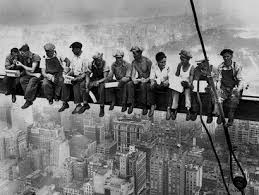 The picture of the men on the lunch break i had on my wall as a teenager. A picture of true marvel. you can never get tired of looking at it. Maybe it was camera trickery. We will never know. It is to my knowledge not the Chrysler building building but the Empire State Building 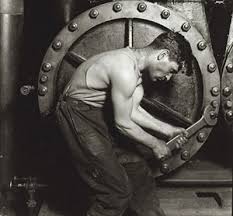 The man in this image still looks so undated. The image always makes me think of a perfume advert. A time less classic covering the skill of manual Labour.