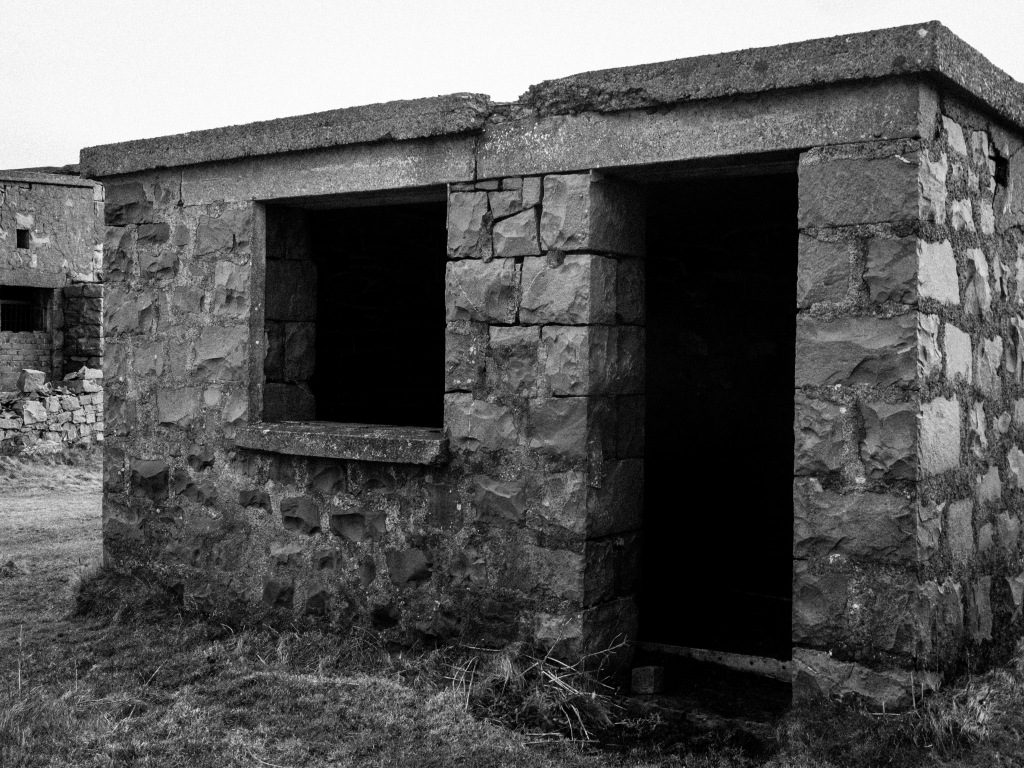 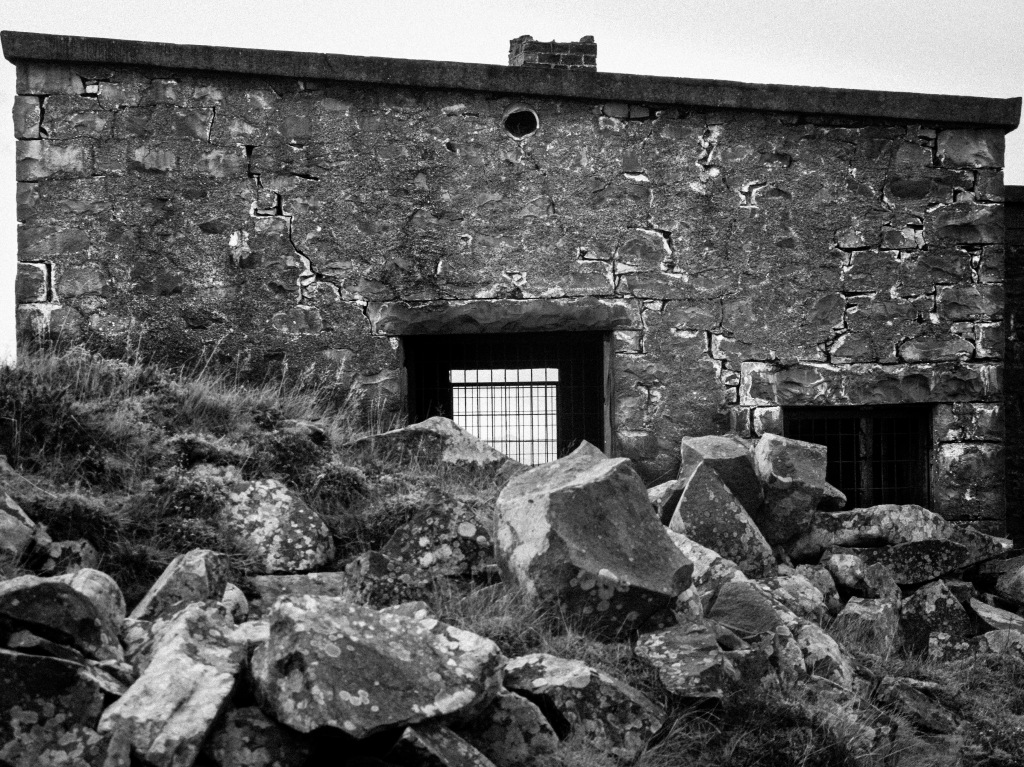 As I have previously mentioned I went to the quarry in North Wales. this was one of the themes I was thinking about while I was up there. the building look over 100 years old. it’s at the end of a track at the back of Llanfafirfechan but actually entrance to the modern quarry is from Penmaenmawr. It felt strange up there. I would not sat ghostly but unloved. Walking time has had little influence on the grass path ways. I really liked the views of anglesey from up there. It was nice to see the Great Orme in Llandudno and puffin island off pen mon in detail rather than speeding past them out of a window on the A55 on a train or in a car. One of Conwy little gems just off the Welsh coastal path